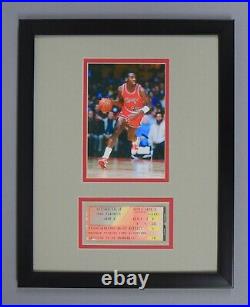 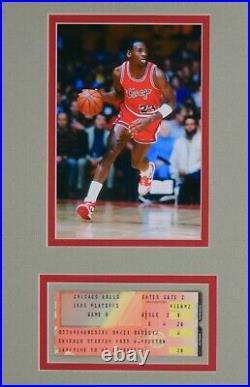 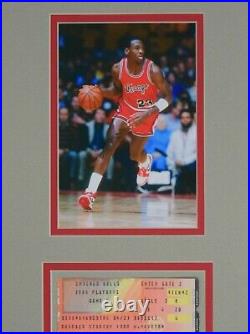 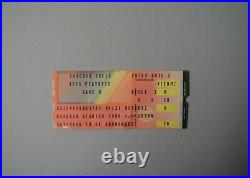 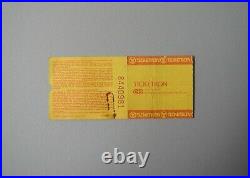 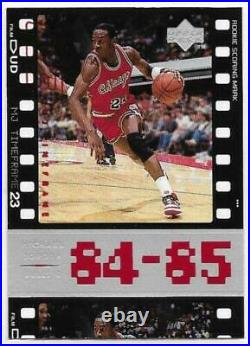 In front of 17,787 fans, the Bucks won the game. Jordan was the leading scorer for the Bulls with 29 points. This ticket stub for the game was listed as Game H for the Chicago ticket holders. Very rare piece, as this was the last game of his first season of what would be the best career in NBA history! Also comes with an authentic Upper Deck card commemorating his 1984-85 season.